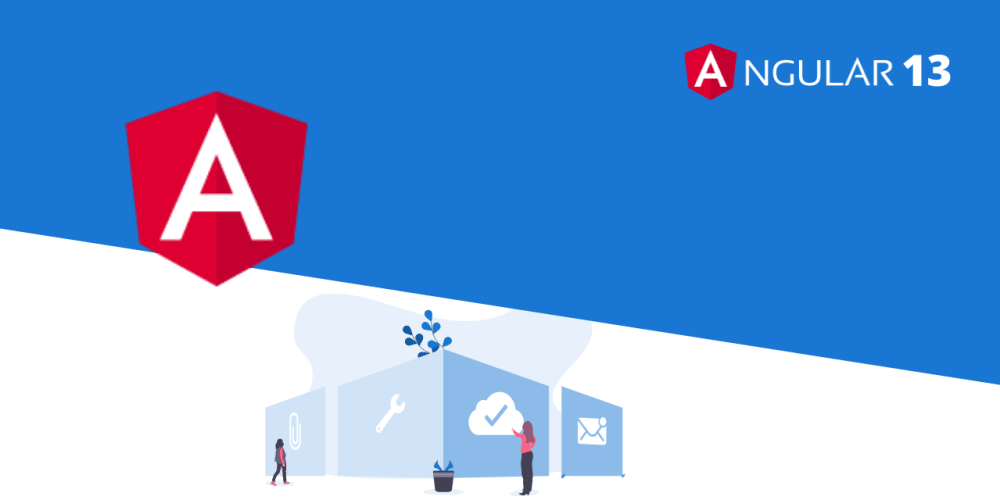 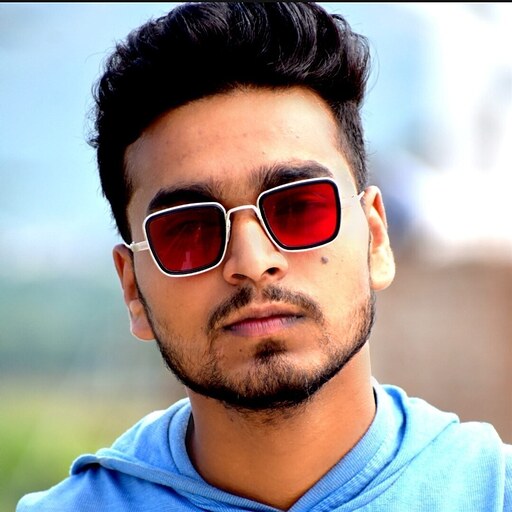 Hey its me..... Naresh Mandloi, working as a frontend developer at thoughtwin on amazing frameworks like Angular, Ionic and VueJs.

As we know Angular 13 is officially in the market. And I will help you to get an idea or overview of the major changes and features. First of all, let’s have an eye at how we’re moving Angular forward with the power of Ivy. There are a lot of it solutions.

Ivy assures us to make our application faster and smaller in size. But what exactly does this strange thing do?

Ivy is a complete rewrite of Angular’s rendering engine. It is the fourth rewrite of the engine and the third since Angular 2. But unlike rewrites two and three, which we might not have even noticed, Ivy assures huge improvements to our application. With Ivy, we can compile components more independently of each other. This improves development times since recompiling an application will only involve compiling the components that changed.

From v13 there is no support for IE11 and removing IE11 gives us and its solutions a facility to use modern browser features like CSS variables and web animations via native web APIs. Here we got one more benefit now apps will be smaller and will take less time to load because we can remove IE-specific polyfills and code paths. It also removes the need for differential loading.

Angular v13 also gives us some cool and important changes. First up, RxJS 7.4 is now the default for apps created with CLI (ng new). It makes its managed services so smooth. Existing apps using RxJS v6.x will have to manually update using the traditional command (npm install rxjs@7.4).

Support for View Engine backward compatibility is removed as well as these providers for such a use case:

By default, you can now inline not only your Google Fonts (v11) but your Adobe Fonts as well it helps a lot to its support company. Improvements to the Angular CLI

Angular now supports persistent build-cache by default for new v13 applications. For existing projects that have been upgrading to v13 to enable these features developers can add this configuration to the angular.json file:

The APF has been streamlined and modernized to better serve developers. To streamline the APF in v13 we’ve removed older output formats, including View Engine-specific metadata.

To modernize it, we’ve standardized on more modern javaScript formats such as ES2020. Libraries built with the latest version of the APF will no longer require the use of ngcc. As a result of these changes, library developers can expect leaner package output and faster execution.

We’ve also updated the APF to support Node package exports. This will help developers from inadvertently relying on internal APIs that may change. 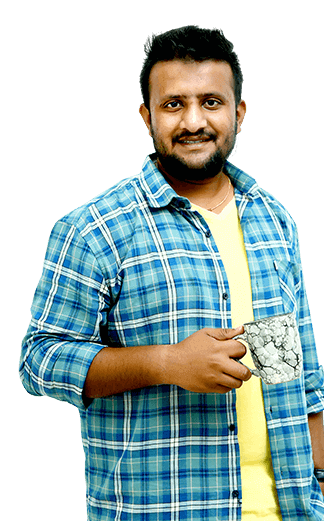 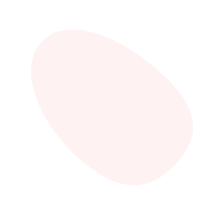 We have worked with some globally recognised organisations and produced perfectly

sized web and mobile apps for them.