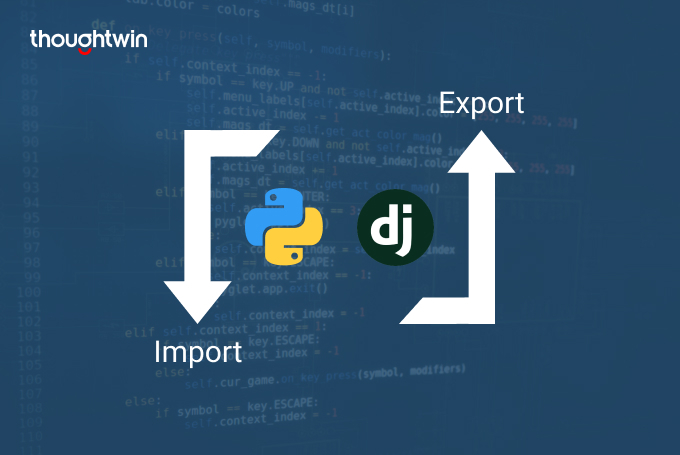 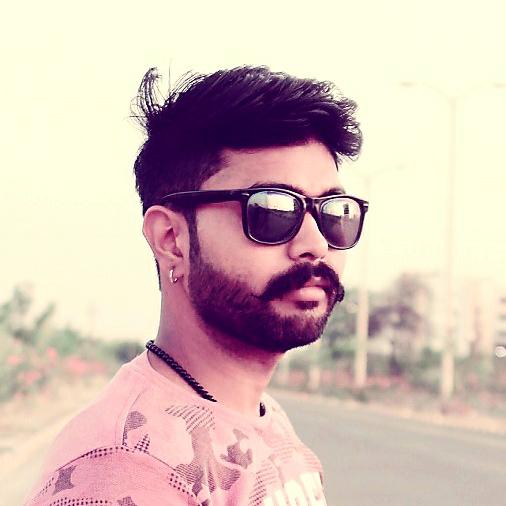 I am working as a DevOps engineer. I have 2+ yrs of experience in deploying web applications and maintaining SDLC.

While the name hints, that is a library to handle importing and exporting data. The Django-import-export library supports multiple forms, including CSV, JSON, YAML, and all other formats established by tabling. It also has a Django admin sequence, which is especially convenient to use.

Pip is the way to go:

There is more an optional arrangement that I usually add:

The default value is False. It decides if the library will use database actions on data import, just to be on the secure side.

The Django-import-export building work with the idea of Resource, which is a class description very similar to how Django handles model forms and admin classes.

In the documentation, the organizers suggest putting the code related to the resources inside the admin.py file. But if the implementation is not linked to the Django admin, I usually prefer to build a new module named resources.py inside the app folder.

Here is the most simplistic explanation. You can pass several arrangements to the Meta class like fields, exclude, etc. See the documentation for more details.

Each id must be already because it is the primary key. But it will be created though, so we don’t need to blueprint the value.

Each id must be already because it is the primary key. But it will be created though, so we don’t need to blueprint the value.

Also, you will already mark the Import and Export buttons.

This is a vast Django library. There is much extra you can do with it. Absolutely worth owning a look at the API reference.